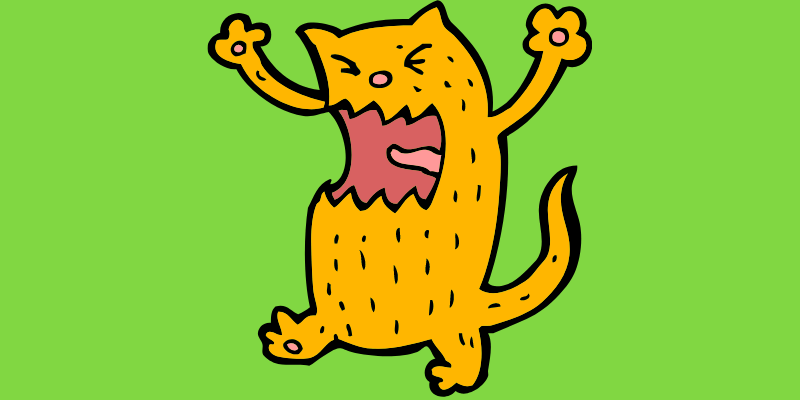 I taught a pretty fun Facebook class for the good folks over at IREM GA. It was great to see eager students who were happy to have a workshop session to really dig into the tool. I set aside a few moments to talk about Google +. I actually had a hard time giving them advice on what to think of this new platform. Here I am teaching some basic and intermediate skills on Facebook so that they can be empowered to take it to the workplace and now there is something else to watch out for.

As much as it has been fun to work with numerous people and for them to feel comfortable with social media, it has also been a challenge at times to deal with the frustrations that come with it. When we think of the span of time it took for other forms of technology to take a foothold in comparison to social media technology, the mere thought can be overwhelming. Think of how long it took for cell phones to take a foothold or even the internet for that matter. There were an absorption and gradual buy-in process for the world at large. That is simply not the case with social media tools. Now granted some have come and gone quickly. I am not sure what is going to happen with platforms like Quora. I signed up for an account just to become aware of it but I have not used it since. There was huge fanfare around itâ€™s release and many of us nerdy people jumped in to see what it was all about. But then the press release was over, the hype died down and so now what?

When it comes to new platforms like Google + the only reason I am paying attention is that it has the word Google in it. The honest truth is that I was a bit ticked when it came out. But what are you going to do? Part of my message to my students was just to be aware and keep your eye on it. I am no prophet so I have no idea what kind of impact it will have six months, a year or two years from now. What this new social era has forced us into is the definite necessity to be aware and to be able to adapt quickly.

I have a feeling that the days of forums and elaborate testing phases on marketing strategies will soon be a thing of the past. Yes, we will always need to do our research and make sure that our direction fits in line with our corporate culture and its product and services. However, the amount of time that corporations take to implement should be a lot less. There are fantastic examples of major brands like Ford and Pepsi who saw the direction consumers were going and made sure that they were there to greet them.

So yes it can be frustrating to keep up with all the tools available but do not let it discourage you in any way! Make sure your company has awareness policy in effect and keep yourself in the loop of what is going. Thank goodness we have a ton of super smart people out there that are quick and nerdy enough to test them for you and we can read their reviews. So in summation be alert and be aware. Frustration will only slow you down even though it is understandable. I am curious to know if any of my readers have gone through social media frustration. How did you cope with it and what were you frustrated with? Please share your thoughts in the comment section below.